Bryan Robson – Where Are They Now? 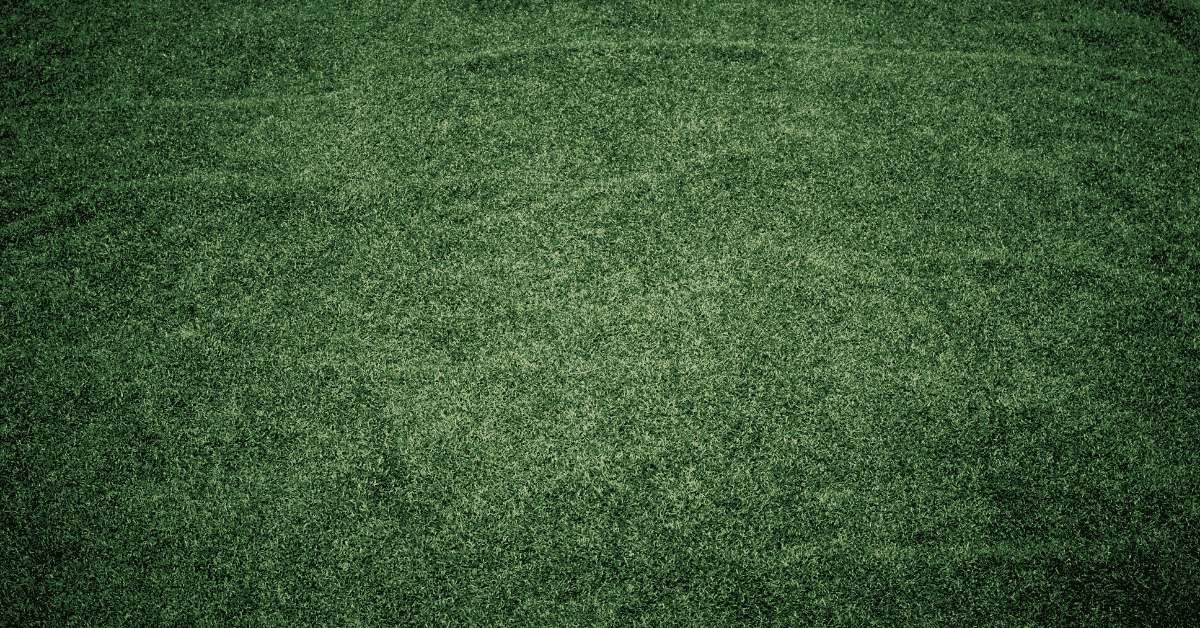 One of the most recognizable names on our list, Bryan Robson was one of the best English midfielders of his generation. In a career that spanned over twenty years, “Captain Marvel” won a number of individual and club trophies, most notably with Manchester United. Among these trophies are three FA Cups, two Charity Shields and one European Cup Winners’ Cup. Robson was capped 90 times for England’s national team in his long career, making him all-time fifth-most capped player in England’s history.

At the time of the game’s release, Robson was a central figure of England’ 1982 World Cup campaign, which nevertheless ended without the team making it to the knockout stage.

In the thirteen years he spent in Manchester United, Robson was a paramount figure who captained his team to domestic and international success. In spite of the injuries that plagued the later half of his spell with United, Robson remained a key player until his move to Middlesbrough in 1994, as player-manager under the guidance of Terry Venables.”

What others say about Bryan Robson:

As a midfield player, Robson had everything – goals, passing, tackling, and a remarkable work-rate. Captain Marvel for Manchester United and England and a true leader who was brave to a fault, injuries prevented him from reaching a deserved century of England caps. The outstanding British footballer of the 1980s who stuck around to inspire United’s re-emergence as England’s top club side under Sir Alex Ferguson. His namesake Bobby Robson swore by him during eight years in charge of the national team, and judges don’t come any shrewder than Bobby and Fergie.

He was the ultimate midfielder. He got everywhere, scored goals and was a leader. He didn’t give you a second on the ball. If you got it, you knew Bryan would get stuck in to you.

An inspirational footballer. If he hadn’t had the injuries that he did, I think he would have eclipsed all records for midfielder players in appearances for England, and I think England might have won something.

More stories from our series: